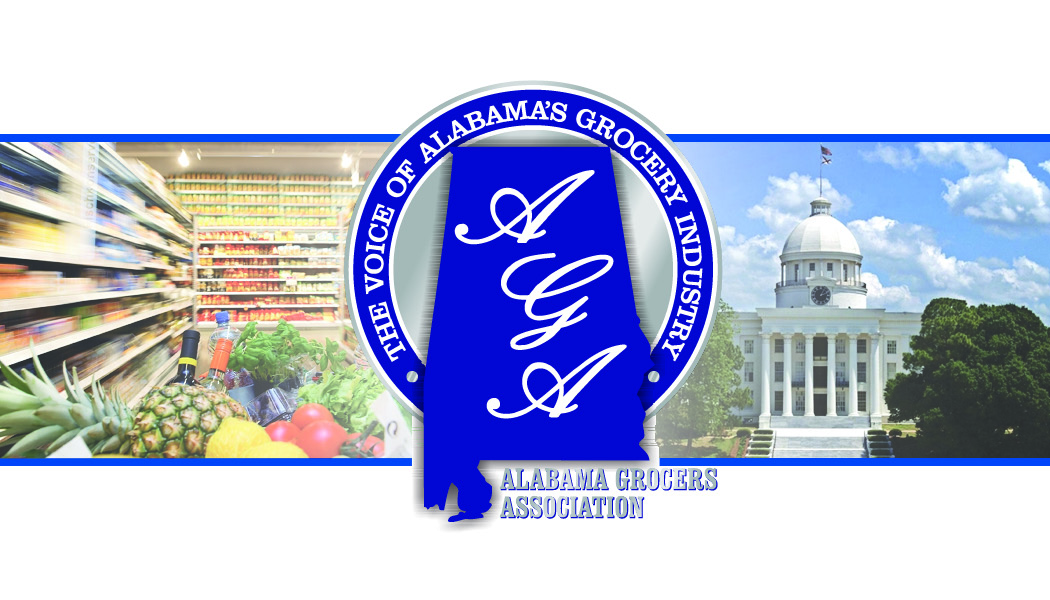 “We believe the following candidates understand the role of the grocery industry and its importance to the economy of the state of Alabama,” said Harold Garrett, Alabama Grocers Association Chairman. Each candidate was evaluated on their record and pro-business attitude.  “AGA is confident these candidates will be fair to our industry and represent the best choices in the general election in November,” said Ellie Taylor, Alabama Grocers Association President.

The food retail industry in Alabama provides over 70,000 jobs with over $2.2 billion in annual wages paid.  Grocers pay over $1.2 billion in state taxes and have a total economic impact on the state’s economy of over $12 billion dollars.

Candidates Endorsed by SACKPAC are: